Glova Rail has specialized in a complete system support of sanitary systems for railway vehicles. Glova can offer toilet units, central effluent tanks (CET), a water tank overhaul, and, when found necessary, a system upgrade, to increase the service life of the system. 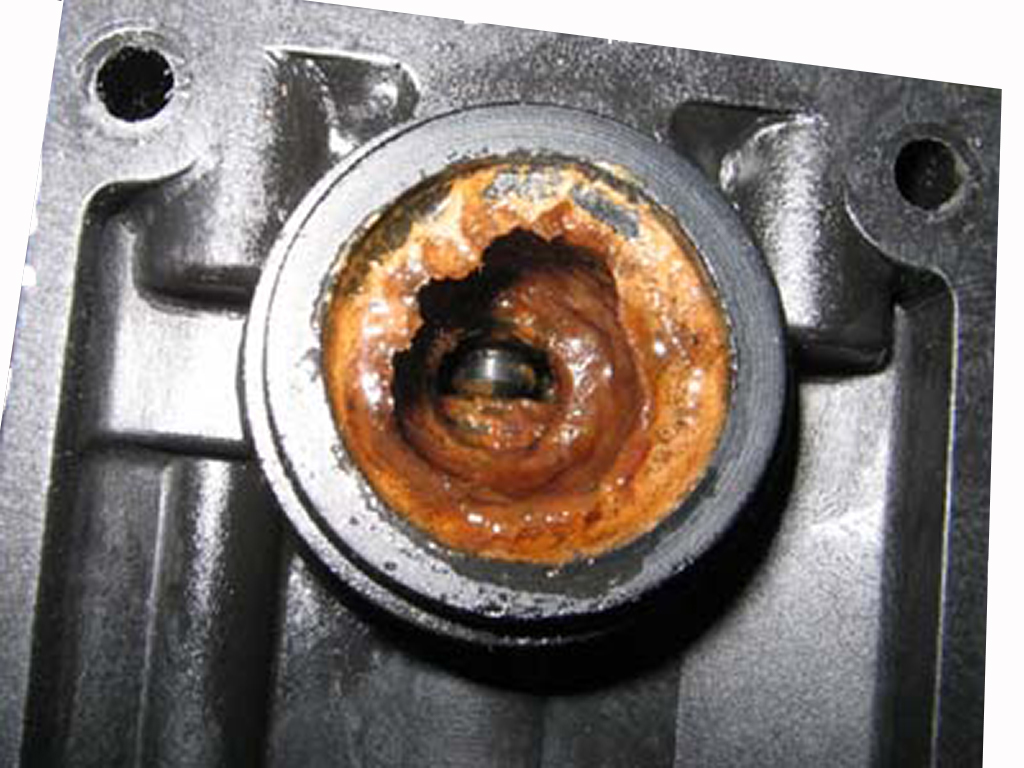 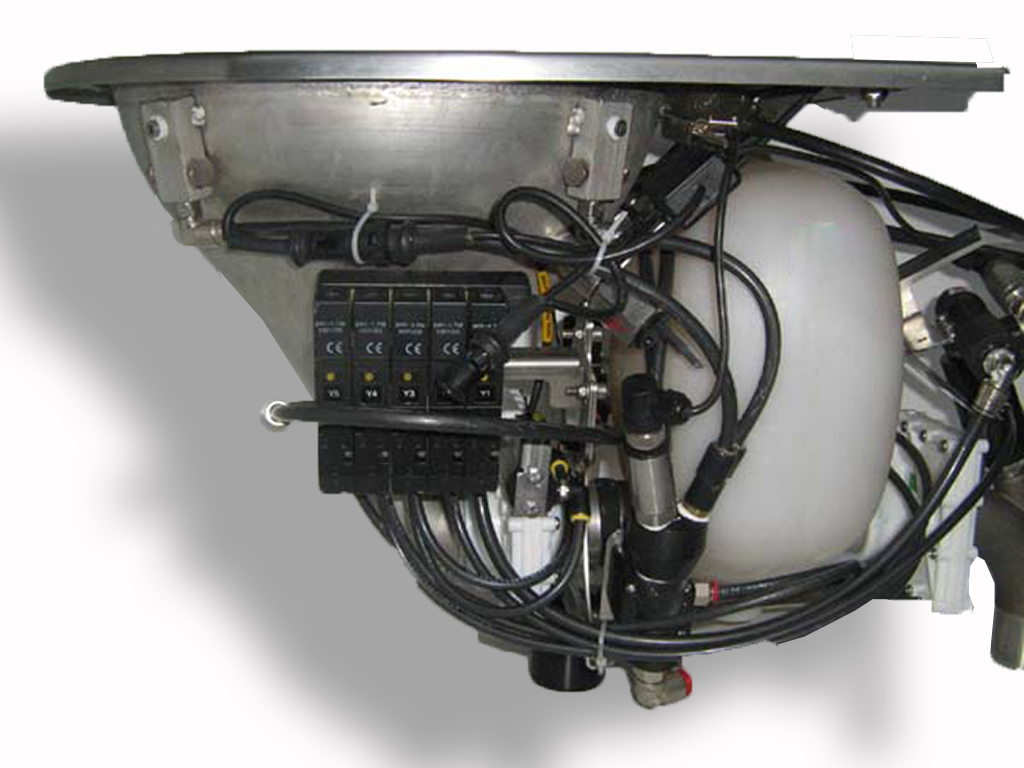 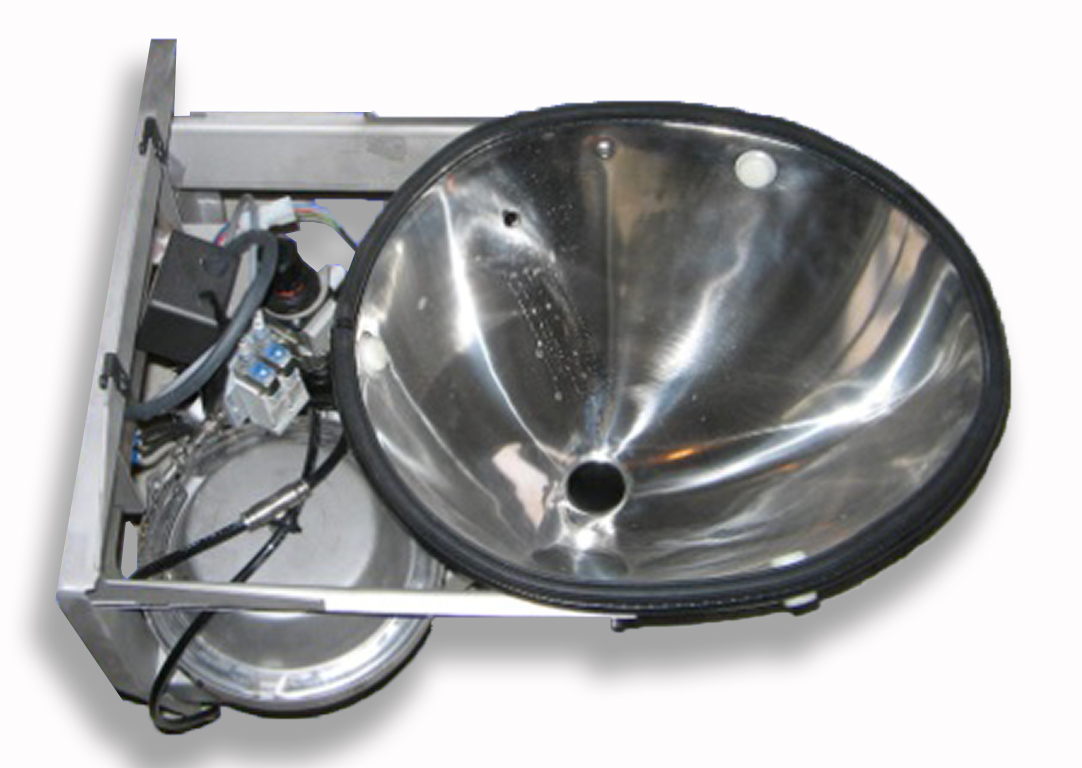 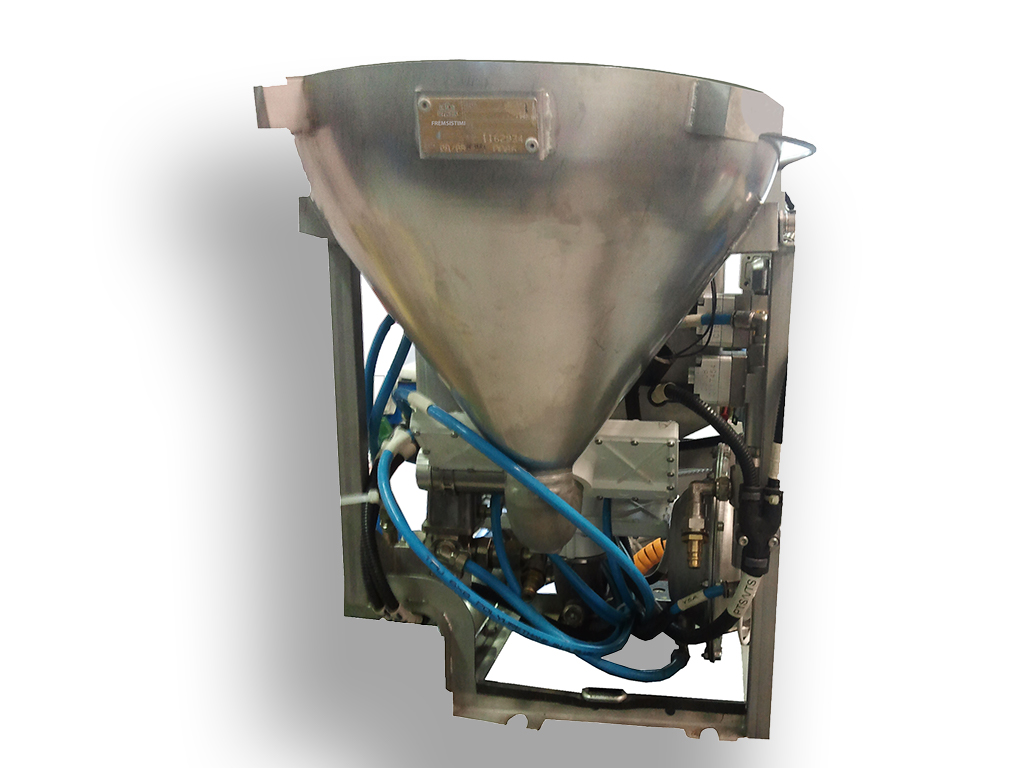 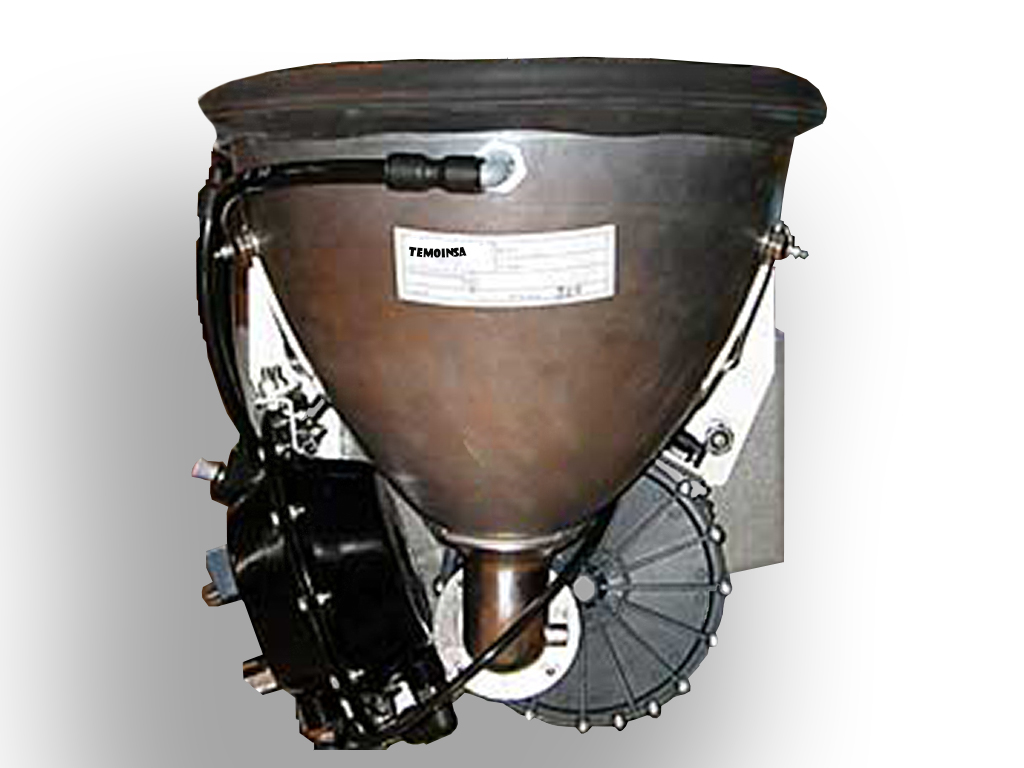 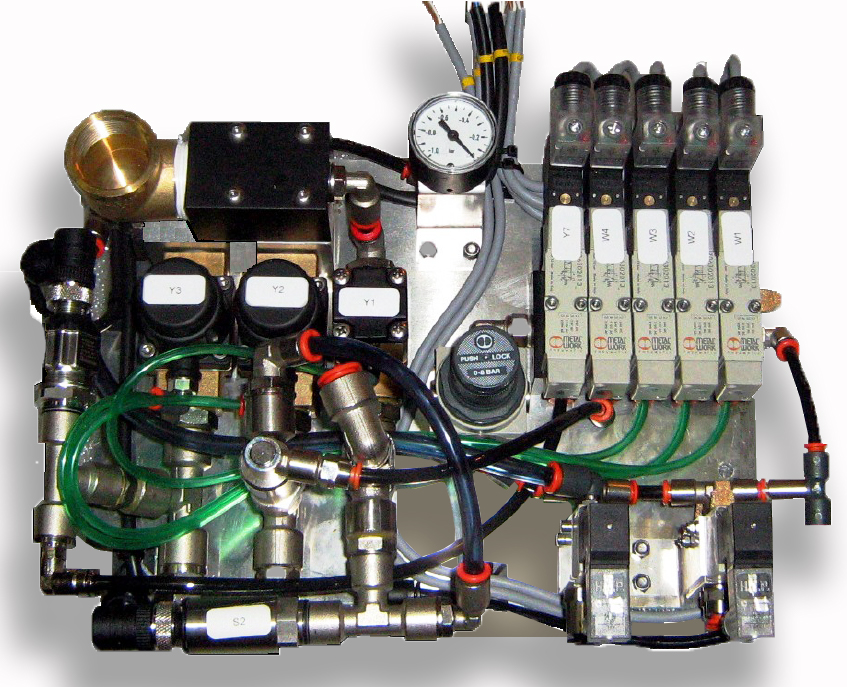 Join us. It will only take a minute