Rail vehicles are very often in service for more than 30 years. During this time span, parts will be expected to be changed to keep the vehicle’s vacuum toilets in service. However, at the time the spares parts may no longer be available at the original equipment manufacturer (OEM), or the OEM’s monopoly on the making of spares could cause an unnecessary increase in pricing.

Consequently, Glova Rail has developed, reengineered, and resourced a large range of spare parts for the main suppliers of vacuum toilets at a competitive price and also with increased reliability, when this has been an issue. 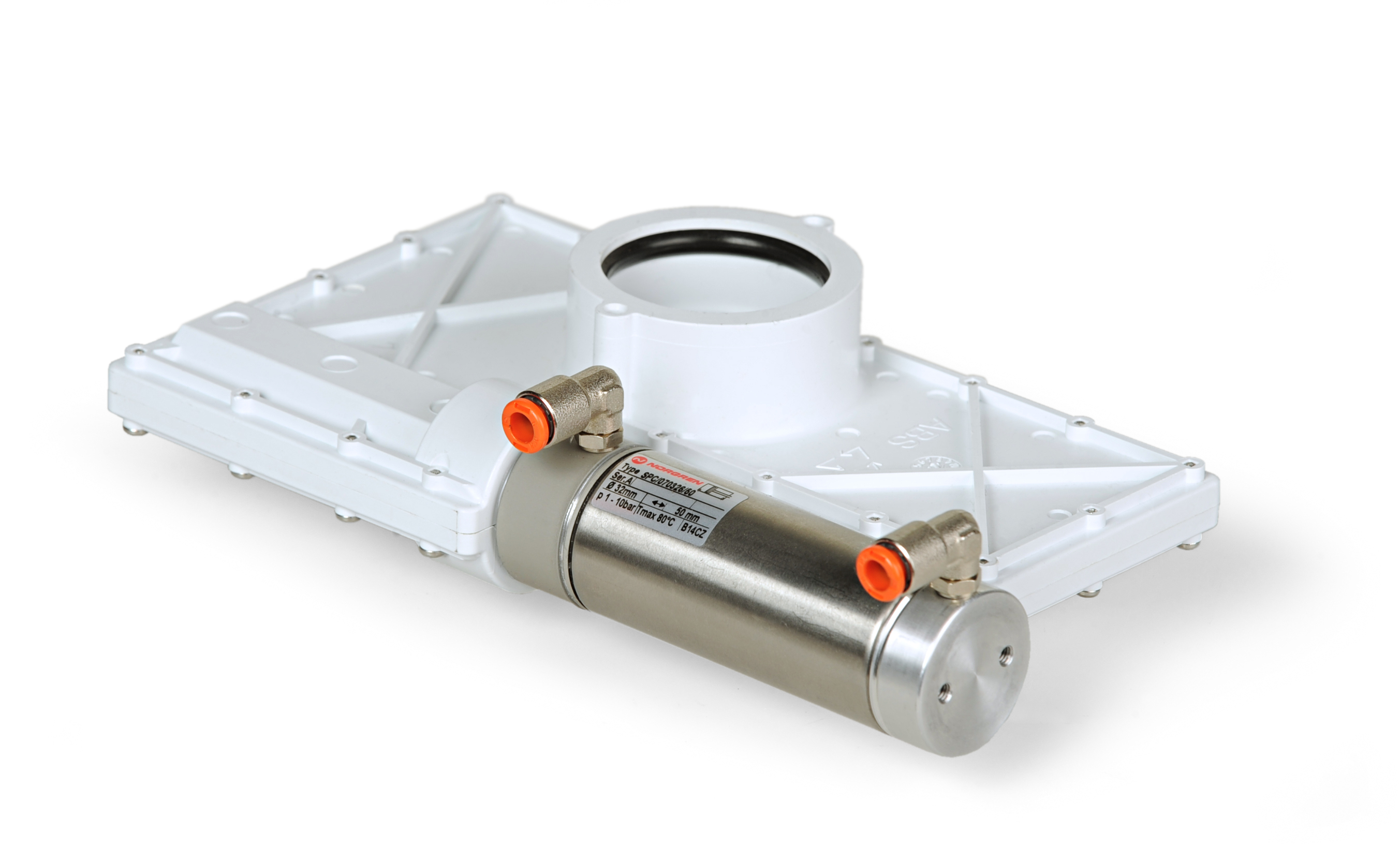 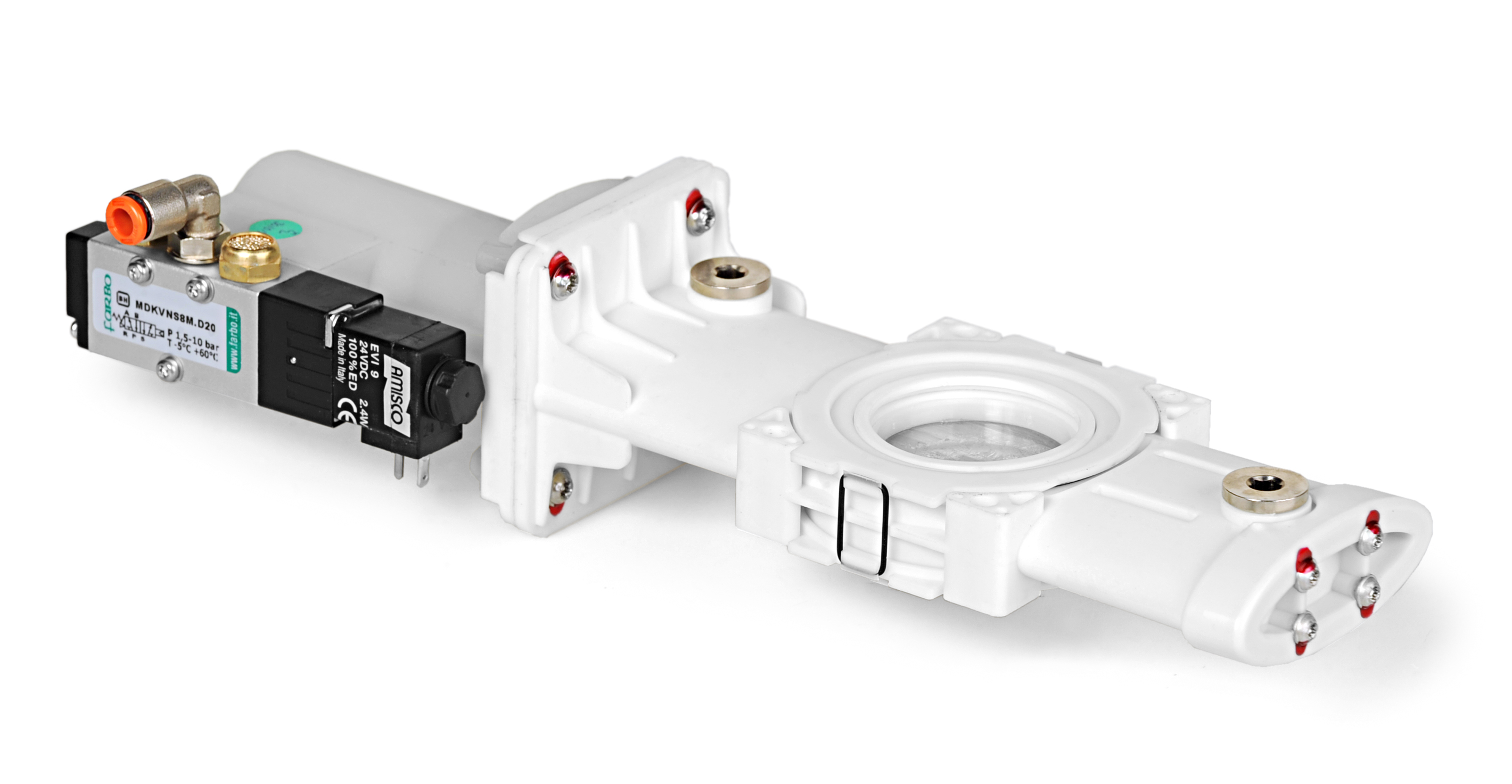 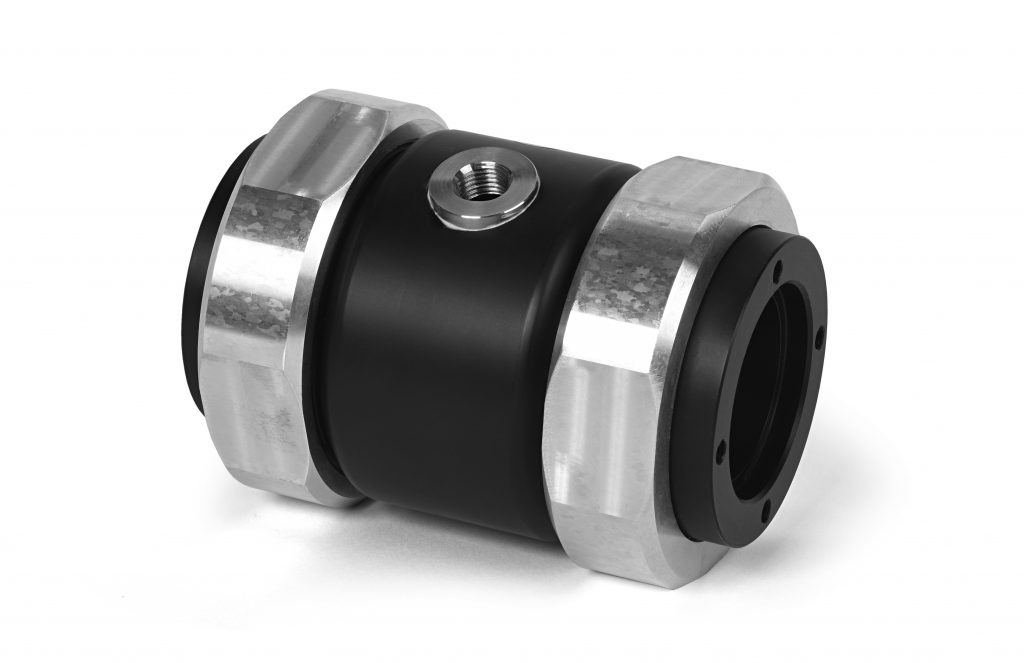